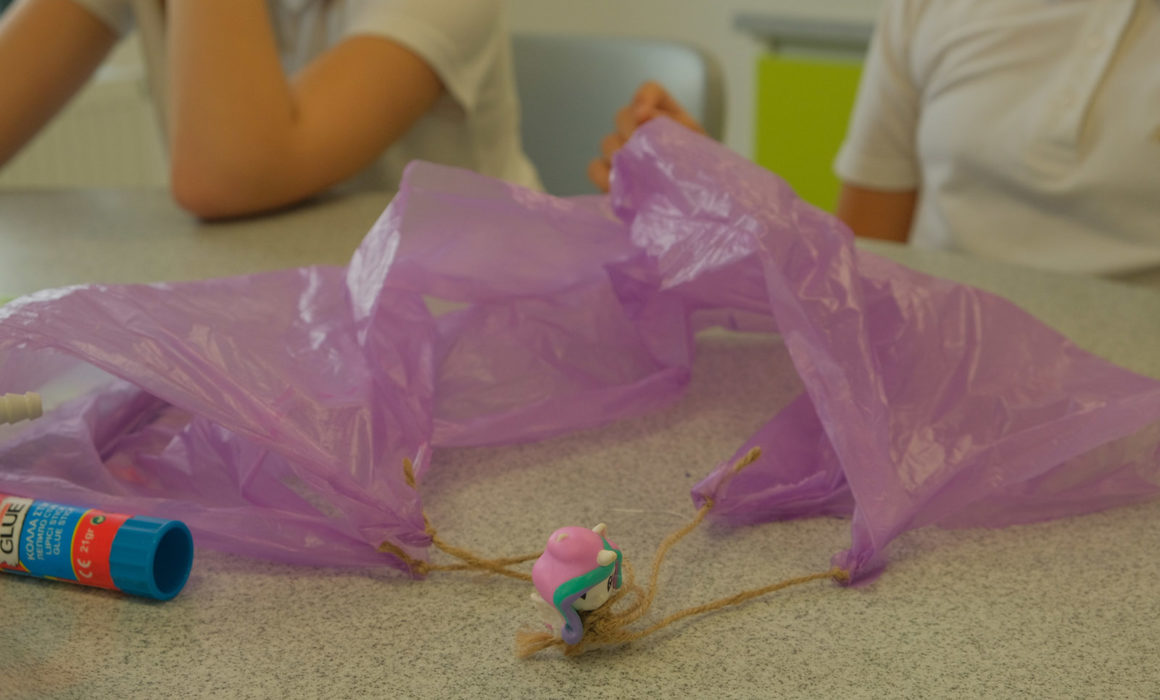 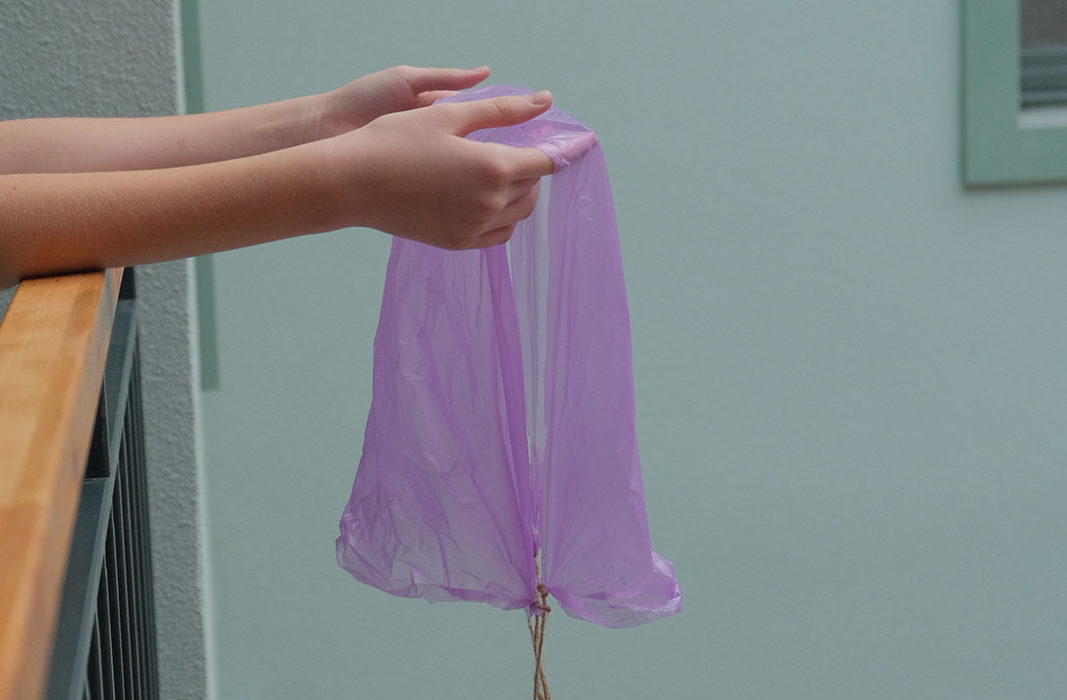 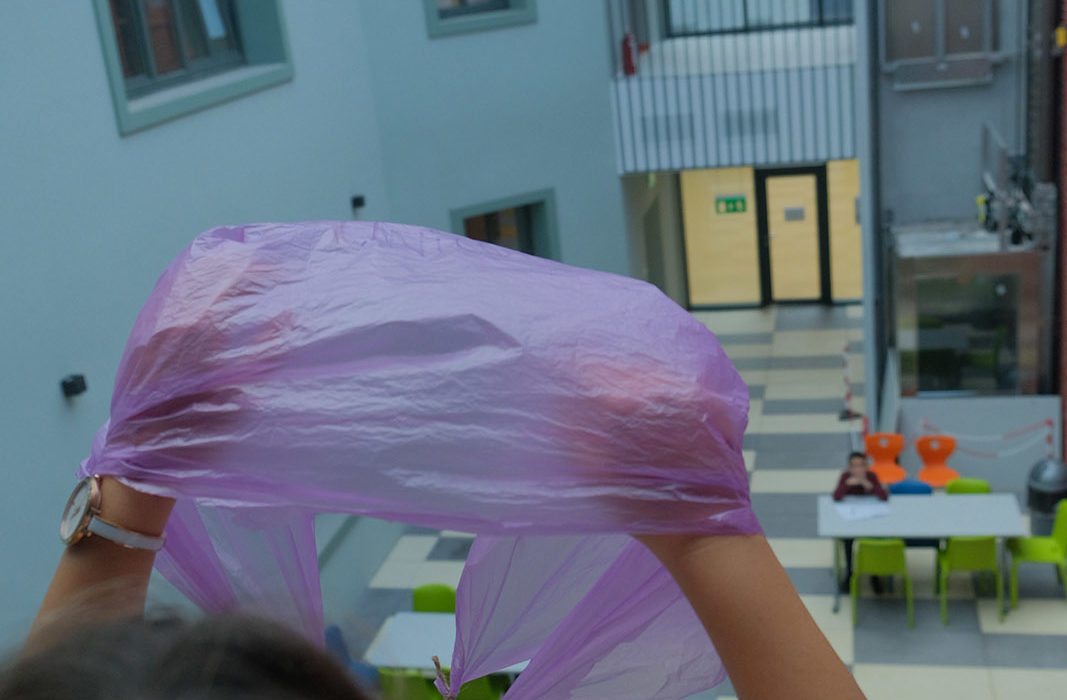 In Physics, the students from Y7B studied air resistance, one of the forces slowing things down. They designed their own parachutes from plastic bags and as parachutists they used various toys. They weighed the mass of the parachutist by using an electronic scale and they measured the surface area of the parachute. They launched the parachutes from the balcony of the indoor courtyard and measured the time taken to fall down was measured with a stopwatch. They noticed that air resistance is affected by both surface area and the weight.

This website uses cookies to improve your experience. We'll assume you're ok with this, but you can opt-out if you wish.

Any cookies that may not be particularly necessary for the website to function and is used specifically to collect user personal data via analytics, ads, other embedded contents are termed as non-necessary cookies. It is mandatory to procure user consent prior to running these cookies on your website.